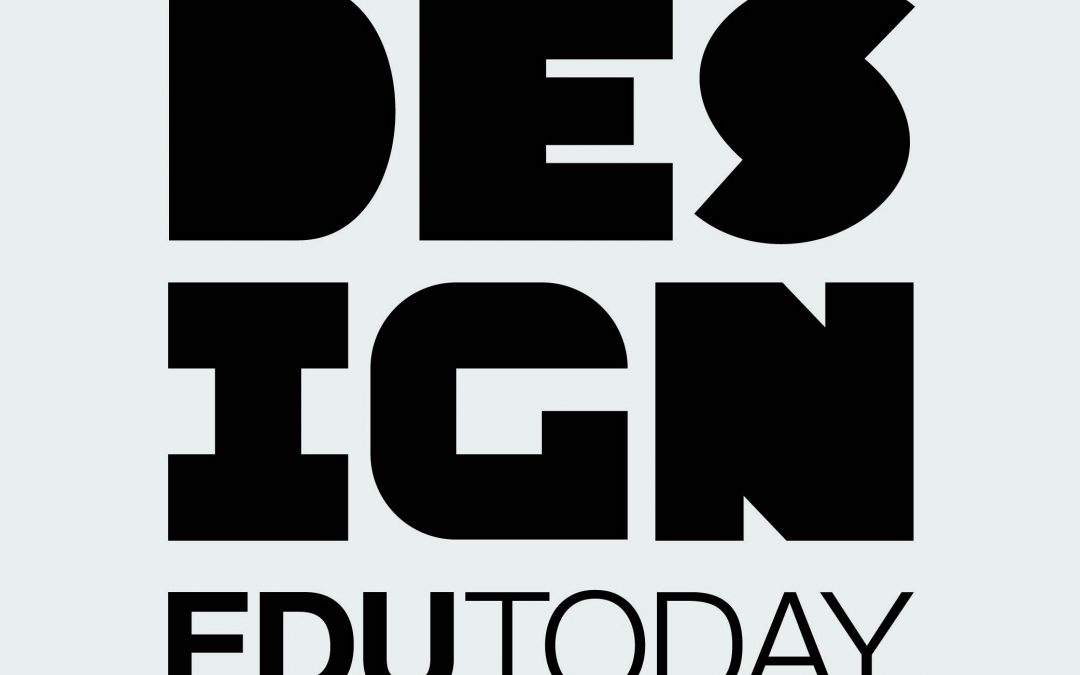 In this episode In part two of episode 51 of Design Edu Today, RJ Thompson, Assistant Professor specializing in Graphic & Interactive Design at Youngstown State University, joins Gary Rozanc to discuss the four interactive courses in YSU’s BFA design program. RJ goes into specifics on how each course builds off each other and even empowers students by giving them entrepreneurial skills. RJ also shares how he leverages grants and grant writing to create real world scenarios for student projects.

He has owned and operated his design practice, Zola Design LLC since 2008. Before entrepreneurship and education, RJ was a graphic designer for the H.J. Heinz Company – a Fortune 500 worldwide company.

As an educator, RJ is able to combine his hobby with his job to present design in a fun and easy to understand way, not only to students, but clients as well. RJ’s entrepreneurial spirit and initiative drive him to do work that positively impacts the community. Volunteering with the Western Pennsylvania Chapter of the Cystic Fibrosis Foundation, Pittsburgh East Rotary Club (and many, many more organizations) has not only solidified his personal interest in community engagement but has instilled the need to include promote service work amongst his students and peers alike.

RJ served on the Board of Directors for AIGA Pittsburgh, the professional association of design, from 2007-2010. With AIGA’s mission “to advance designing as a professional craft, strategic tool and vital cultural force,” RJ certainly understands the needs of AIGA’s ideals amongst his students, colleagues, clients, and the industry in totality. Ever the learner, RJ seeks to learn as much he can in order to bring cutting edge knowledge of technology and design practices to the classroom.